Swallowtail Architecture focuses on the beauty of South Carolina waterways 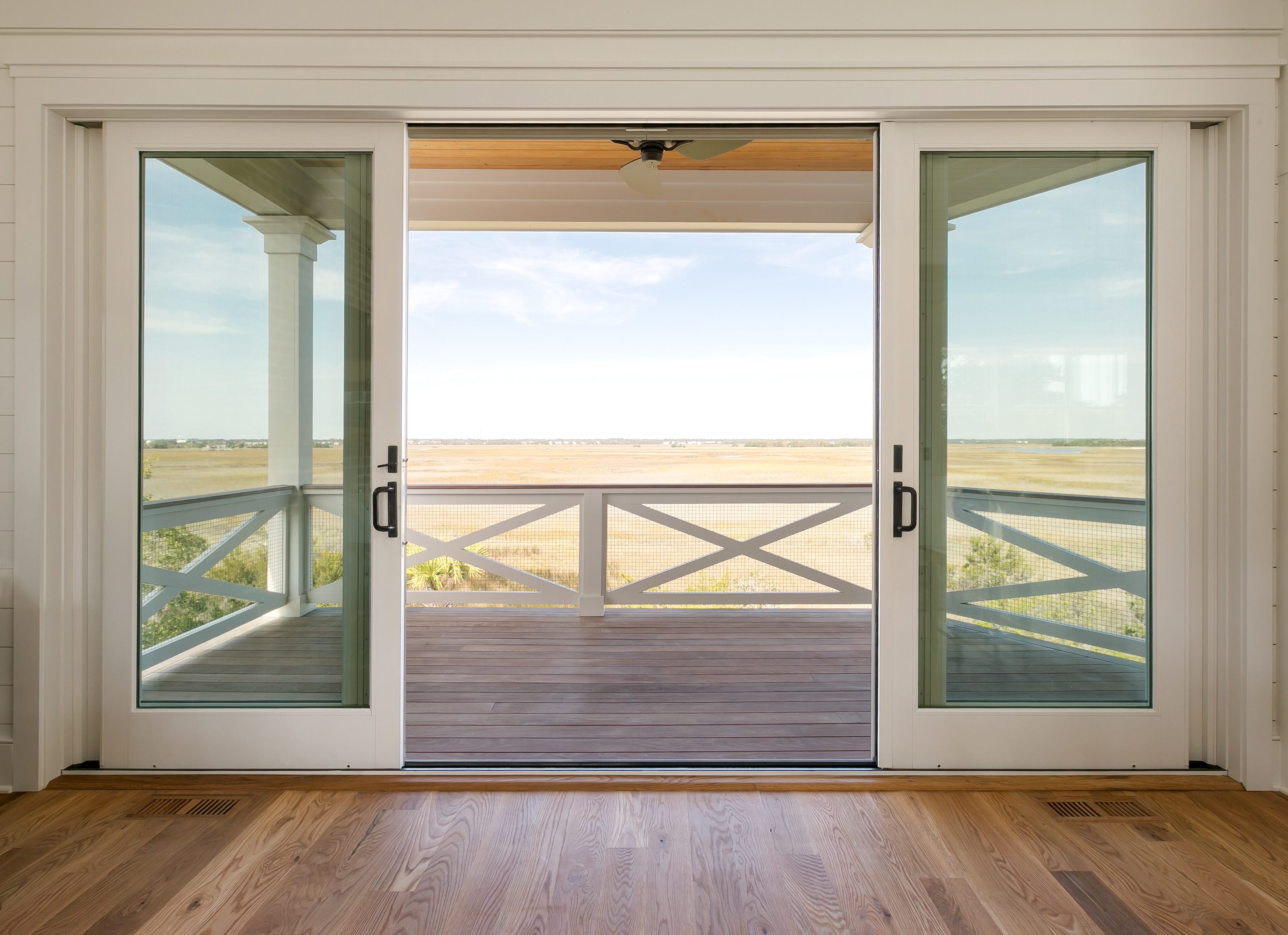 Water supports life wherever it flows and, for architect Rachel Burton, that flow has taken her around the world and to South Carolina. For her, the water also reflects the beauty of the lifeways beside it. Rachel designs coastal homes on Sullivan’s Island, Kiawah Island, Summerville and in the Lowcountry around Charleston. She is ever mindful of the magic that can happen when and where people settle along the marshes that grace the rivers and on the area’s distinctive shores.

Before coming to South Carolina, Rachel lived in a very different terrain, one with sweeping valleys and rocky mountains, where her work helped answer a very challenging question and shows the meaning that a well-designed space can bring.

The setting was the far north of British Columbia, Canada. Rachel was the architect for an architecture/engineering firm that handled all of the building design needs of the entire region –  hotels, multi-family homes, offices, churches. At the time, an aboriginal tribe there was becoming independent and needed buildings to support its new government.

Still in question was, what would a fully independent and self-governing native band look like? For Rachel, their architect, the question became: “How do you provide functionality and aesthetics and meaning for that group of people in that place?”

Rachel found a way in the process of designing a multi-use building that served as medical and dental offices, care facilities for seniors, and a community gathering hall. There were even workshop spaces for healing and self-care. She started by asking, “How do you want to feel, how do you want to be, in this place?”

It was the tribe’s vision and what this building would represent for its people that guided Rachel as she determined: “What does this building need to look like to reflect their vision?”

Though she has never looked back since arriving in South Carolina, Rachel brought these same design questions with her. She applies them to every residential project when she asks, “How do you want to live, how do you want to feel? What is this piece of land to you?”

Even more than the land, Rachel loves the water, so it’s no surprise that she is easily able to navigate amongst the geography, the landscape and the homeowner in her design process. She joined Herlong & Associates when she first arrived in the area and spent eight years there. The firm specialized in high-end residential architecture and she realized that with designing single family houses: “I love this; it doesn’t feel like work.” That’s when she knew she was home and had found her calling.

Likewise, settling her family in the area was a process. Rachel, along with her husband and children, emigrated in September of 2001, which she says was a hard time to be a new immigrant and understandably so. Over the course of several years spent getting settled and getting to know the people around them, several of whom went out of their way to help in much-needed ways, the family found it was a place and a community they could and do love.

In some ways, living near the water is a reflection of Rachel’s early years. Her parents were British academics who had to move around the globe to find work as many young Brits did in the years following World War II and up into the 1960s. At times, she enrolled in a different school every year –one reason she now says she’s never going to move again. But there was one place that stands out from all the others, with days spent along the “completely undeveloped” beaches of Jamaica. Dozens and dozens of children of this close ex-pat community would play, snorkel and swim while the adults went scuba diving in the waters beneath them.

Since then, Rachel has experienced a variety of geographies, climates and cultures. She would notice the building types and the various ages of buildings long before she set her sights on architecture and obtained her degree in this field. So it was with a spirit of discovery that Rachel first viewed the natural wonders of the South. A friend had a property along the water and invited her to visit. Rachel noticed not only the river but the marshes going out onto the waterways. “I didn’t know this existed …” she recalls thinking, “ … this magical water landscape.” 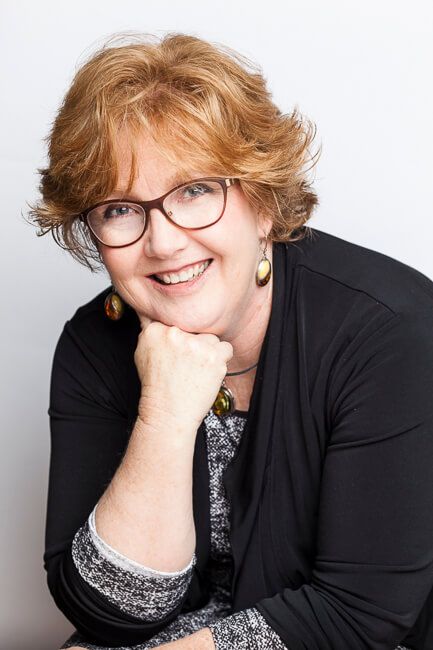 Psychology in Architecture: Home That Complements Your Personality

What is Urban Organic Architecture?