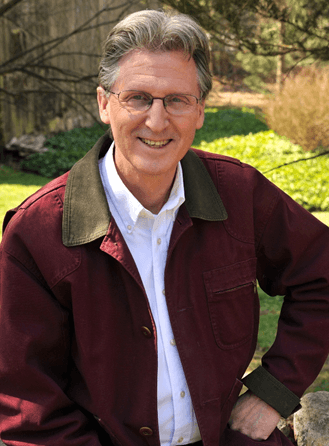 Designer Colin Healy believes that our homes reflect our values, and that living our values later in life is more important than ever for a fulfilled life.

Likewise, Colin’s core value is transforming lives through architecture and music. By day, he reinvents homes for his clients changing needs; by night, he plays in the Walkingwood Mandolin Quartet with some of his closest friends. He carries a harmonica in his pocket wherever he goes.

Just as music shapes his identity, Colin recognizes that a home should express its inhabitants’ evolving passions. In this spirit, he has transformed homes in various ways for more than 25 years. He currently helps Connecticut homeowners of the Baby Boom generation understand their ever-changing needs, designing homes that reinvigorate their lifestyle later in life.

To assist these clients during a time of massive changes, Colin developed his Next Step Home Design Process. He urges clients to create a Master Plan for their homes to be implemented as needs arise and resources are available. As a member of this generation, he deeply understands the experience. Ideally, Baby Boomers’ kids would live independently and their parents would be retired and self-sufficient, but that’s not always the case.

Colin gives talks on solutions to the design challenges facing the Sandwich Generation. “You are at the time of your life when you thought everything would be sorted out,” he tells them. “Then reality hits. Your parents and kids need help at the same time. But now is not the time to lose hope.”

Colin’s projects share a common thread of designing for life transitions. Working closely with his clients, Colin reframes the problems they face to see possibilities and opportunities.

He says, “With creative design, you can create your dream home without leaving home.”

Looking back, he realizes how the themes of aging in place, living life to its fullest and embracing a passion tie into his life. 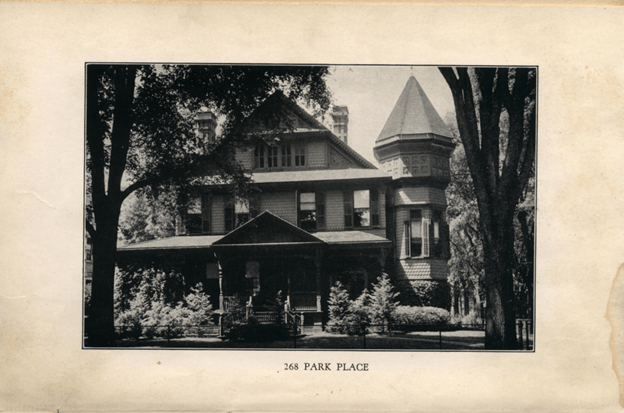 Colin traveled a long and winding path toward architecture, yet his appreciation for it started early on. His first childhood home was an elegant Victorian house built in the 1890s near Seaside Park in Bridgeport, Connecticut.

“I loved that house,” he says. “I explored and knew every last nook and cranny of it, from coal bin to attic.”

The last time he saw it, he was 11 years old. It was torn down to make room for the University of Bridgeport, where Colin later majored in Industrial Design. Though a bit heart-wrenching, it is an example of our built environment being adapted for the needs of today and tomorrow. Forty five years later, he was able to draw plans of it from memory for an architecture class.

Growing up in Bridgeport during the 1950s inspired Colin’s creativity in other ways. A hands-on child who sported long hair, he taught himself how to play guitar and mandolin by age 14. He even met his wife through their shared love of music and became singing partners for life.

His father helped him build his own bedroom in the unfinished second floor of their Cape Cod, the same house where his mom still lived 50 years later. At age 12, he pulled all-nighters perched at a drafting table, drawing model car designs. “I was very much in an architect’s mindset even at that age.”

All the while, he embraced his passion for folk music. One night when he was playing acoustic versions of songs by The Beatles, Joni Mitchell and Judy Collins at a coffee house, in walked a tall lanky guy with a dulcimer who played authentic traditional music, direct from the roots of American folk culture. That guy, Will Tressler, also became Colin’s design professor and mentor.  Will had worked as a furniture designer in Denmark and played with Pete Seeger. During the week, they worked on interior design and furniture projects in class; on the weekends, they played music together at concerts and country dances.

Architecture and Industrial Design training are based on the same Bauhaus model of hands-on involvement with materials and human factors. Colin learned an essential skill – how to make a person feel that a product or an environment is an expression of their personality.

Appealing to a person’s passion strings together many of Colin’s professional experiences. He landed his first job with Robbins Tesar where he designed, built and managed trade show displays. Ian Tesar became his next mentor and helped shape his approach to running his own client-centered design business.

Colin next put his design skills to work creating sustainable structures in response to the 1980s energy crisis, a movement that is very much alive today. He cofounded SunSpace Inc., with Joseph Matto, the first Solar Greenhouse design and construction company in Connecticut.

Later, at Peter Cadoux Architects, Colin was job captain on a decade’s worth of shoreline homes in Westport, Connecticut. There he mastered the demanding process of bringing complex home designs in many styles from concept to reality.

Yet the passion closest to his heart is helping Baby Boomers sustain their evolving lifestyles in their own homes where they can stay connected to their friends, families and communities.

His father’s last wish was for his mother to live in their Cape Cod home for as long as possible. So, Colin learned about Aging in Place and used Universal Design techniques to make the home safe for her. Then his mother’s memory started to decline. Colin and his sister had to make the difficult decision that it was no longer safe for their mother to live alone.

“Aging in Place is a strategy that has an expiration date,” Colin advises. “There’s a point in which it’s no longer a good thing.”

So Colin and his sister planned for their mother’s move to assisted living, carefully selecting her most cherished possessions to come with her. A major lesson learned – prepare for the future and change the situation before it becomes a crisis.

Now he is a Certified Aging in Place Specialist from the National Association of Home Builders. He recently chaired a study for Home Haven Village in New Haven, CT. They are members of the Village Network. The group was faced with a growing number of older women living alone in houses much too big for their needs. The result was a handbook called “Home Sharing for Seniors.”

All of his endeavors have focused on enriching human interaction. That includes his passion for folk music.

“Music shapes who I am today,” he recognizes. “I love music that is honest, coming from real people singing about things that really matter.”

Music brings together his large group of friends. His mandolin quartet plays at many traditional gathering places –- coffee houses, museums, town greens and farmers markets. Prior to this group, he played guitar and fiddle alongside his wife, Myra, who sang in the Ash Creek String Band. “Our kids grew up around that band,” he says. “My son Trevor is now a guitar builder.”

His “village” includes many musicians. They share an appreciation for music sprung from honesty and joy.

At a gathering of his fellow Business Network International members, they asked him, “What’s something that no one knows about you?” He announced, “I virtually always have a musical instrument on me.” Naturally, he took out his harmonica and played some blues for the group.

In addition to these groups of musicians and networkers, Colin is an avid member of a book group whose members range from age 65 to 85. “I’m one of the babies of the group,” he jokes. On Wednesday nights, they discuss books about personal and spiritual development like “The Road Less Traveled” by M. Scott Peck.

“I’m embracing the idea of being an elder. With these friends, I’m figuring out what getting older truly means and how to continue living a meaningful life,” he says.

By Aparna Patil
About the author