Choosing A Niche: ‘It Doesn’t Have To Be Forever’

In the Lab
By Architect News 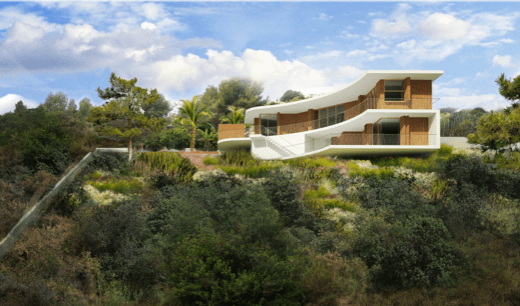 Choosing a niche can feel like sacrificing other types of projects. For Co Govers of ZEST Architecture (Barcelona, Spain), the niche of sustainable, high-end private real estate fit well, yet wasn’t what she had originally planned to do. The region was in a seven- year real estate crisis, however. After attending an Architects Marketing class, she knew she had to choose.

The private market had kept going, Co said, mainly from foreigners coming into Spain to build second homes or because they were planning to move there. The firm decided to base their niche on the fact that a couple of recent projects were in this category.

“For us, it wasn’t that hard to choose, but it felt like narrowing myself down to the opposite of what I had dreamed of doing,” she said. “Would I never do a mosque or a museum?” She at first told herself, “It doesn’t have to be forever.” With subsequent success, she said, “I rather got used to the sound of this niche.”

Originally from the Netherlands, Co knows what it feels like to be a newcomer. “Here,” she said of Spain, “you need to build a network; you want to feel as though you know the person you are writing to, and probably won’t return emails from someone you don’t know.”

Co appeals to prospects by using “English-speaking architect” in her keywords and says, “We speak your language” (speaking several languages is a requirement for working in her firm). Not only does she respond to emails, but she does so promptly, earning appreciation right away.

Co listens to what clients say about how they use their homes and, with a Low Cost Consultation, quickly shows them what a project will cost. Her attention to client needs is significant: “The Spanish like their houses dark, and close them up in the summer,” she said. “The people who are calling us like fluid inside-outside … It always leads to a signed contract.”

Clients find ZEST via web searches rather than referrals. Early on in the process of specializing, which began just two years ago, one of Co’s colleagues got active online and put a project photo, taken with Co’s phone, on Pinterest. A magazine editor saw their work and has approached them multiple times, enhancing their reputation and their standing with Google.

There are a couple of other firms nearby that promote themselves as “English-speaking,” but Co’s work is distinctive and their website always comes up on the first pages of the searches.

Today, knowing that small projects take as much work as larger ones, the firm refers projects under €1/2 million-€1 million
($300,000 to $800,000) to other good firms. And, true to Co’s promise to herself that “it doesn’t have to be forever,” the office has a second quietly and organically growing niche, restoring ruins. 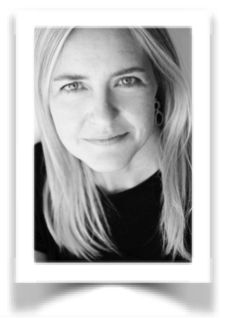 Want to hear more about what successful architects are doing and how you can do the same? Subscribe to get your free gift of AM Labs.