Where Is The Million Dollar FTE?

From the Studio
Institutional Design
By Architect News 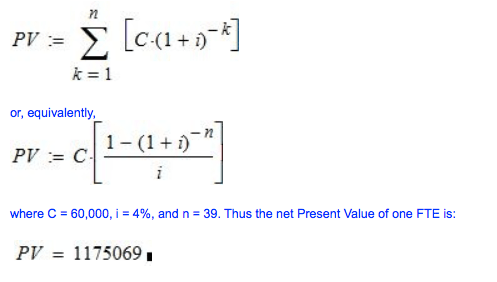 The only way to get past the inherent awkwardness of providing a second opinion is to focus not on what was initially determined but rather on what is best for the patient. In this case, the patient is the building and the architect is observing what initially appears as competent professionalism on the part of the other architect who provided the initial design. Then it gets interesting.

The good news is that the building is reasonably sized for the family practice clinics that will occupy the space. The design aesthetic, while subjective, is good. The functionality, however, can be more objectively measured and hidden within is the aforementioned “million dollar FTE” (Full-Time Equivalent, which equates to full-time employment of one person).

A new design solution will end up being the same size building at nearly the same cost. The goal of the second opinion effort is to move “cost” to “investment,” from competent to operationally efficient and cost-effective.

The skeletal system (structure), the pulmonary system (HVAC), the circulatory system (plumbing and gasses) and the nervous system (electrical and IT) can all be tweaked with an ROI (return on investment) approach to architecture. Similarly, physicians and architects both need to look at all components/systems, beyond the presenting symptoms in order to do the pathology.

In an era of uncertainty in medical care (understated enough?), one certainty is that reimbursements continue to be squeezed and costs continue to rise. Incremental savings on the systems mentioned do matter. Every dollar of savings is equal to $20 of revenue. (ASHRAE) Consequently, incremental savings opportunities are recommended, from energy efficient mechanical systems to LED lightbulbs.

But where is the million dollar FTE? Find out and continue reading this article at: www.hrivnakassociates.archwebsite.com/million-dollar-fte/

By Cinda Lester
About the author