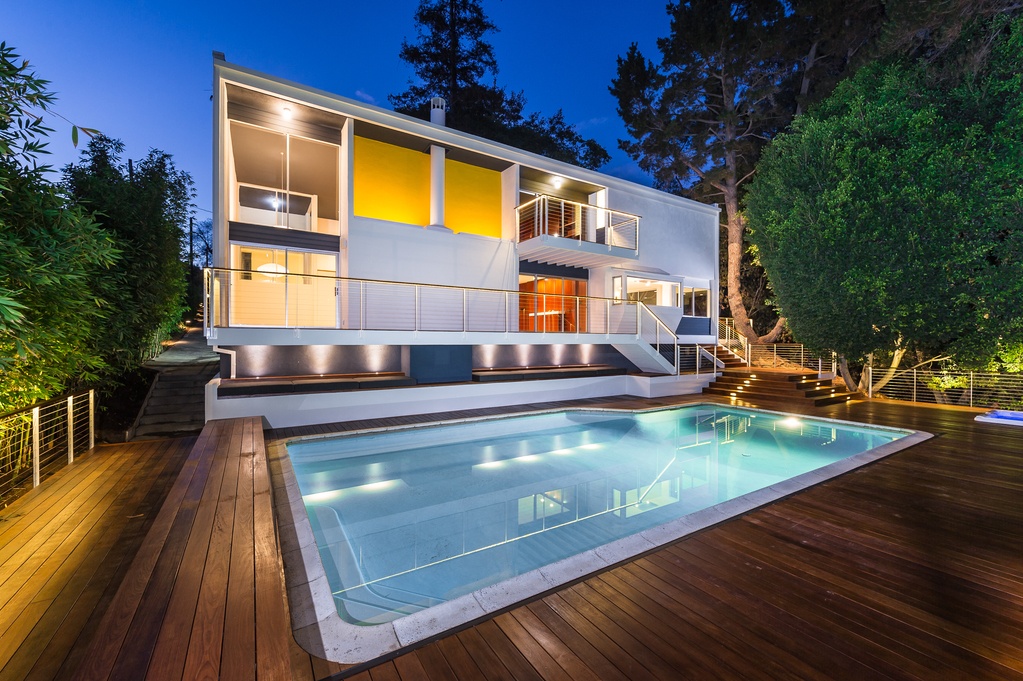 As an architect and builder, Kurt Krueger incorporates design and construction in his projects. He combines his technical and artistic skills to mindfully address construction issues. In doing so, Kurt is honoring ancient tradition from the Egypt and Greek civilizations, which were designed and built by “master builders.”

Honoring this authentic meaning of “architect,” Kurt is revitalizing the master builder way – essentially that one person is responsible for designing and building a home. This is the craft that he brings to his work on mid-century and modern custom luxury homes around Brentwood, Los Angeles, especially on the Westside.

All under the roof of architect and builder, his Los Angeles-based firm Kurt Krueger Architects, Inc., specializes in contemporary architecture, modern green architecture, and historic renovation and restoration. His contemporary designs maximize light and space, blurring the boundaries between the inside and out.

When creating green spaces, Kurt considers the orientation of the building – how it faces the sun for natural daylight, opens to breezes for natural ventilation and shelters occupants from harsher elements. Recalling our ancestors’ “common sense,” he said, “These were ancient techniques used out of necessity.”

Historic renovations and restorations, an age-old necessity-turned-modern day choice, are uniquely accomplished through his attention to detail. He takes extra care to preserve and protect the historic facets that give a home value. His firm researches a home’s history, incorporating historic drawings, photographs and found materials during construction.

Looking back, Kurt recognizes how the themes of nature and history flow from his childhood. His designs are inspired by getting his hands in the dirt and walking barefoot through the open fields of his native Missouri.

“Certain things grow up around you that you later appreciate,” he said. “It takes going away and then coming back to see it.” He evokes those feelings for his clients. Appealing to outdoor childhood memories, he finds clients yearn for those days again when planning a new home.

On his parents’ farm, Kurt learned the value of hard work. Yet, he realized that the recession was not kind to farmers. He saw his parents return to college while raising four children. The family moved in with his grandparents, attempting to scrape by and earn a living.

The Do It Yourself culture around him suffused Kurt’s youth. He gained a deep appreciation for building things from the ground up. In particular, steel welding fascinated him. “I loved design but for me the building was the pay-off,” he said.

A down-to-earth spirit, he also took solace in the great outdoors. Open fields surrounded this introverted middle child, who has remained close to his parents and siblings. A favorite sound: leaves rustling in the breeze.

Kurt was the artsy kid in high school. Always drawing (and sometimes getting in trouble for doodling in math class), he didn’t know what to do with his skill. Then his geometry teacher suggested architecture. It made sense: Algebra went completely over his head, but with geometry, he could visualize it.

The angles, the line measurements, even the formulas all made sense to him. “Something just clicked for me,” he said. Soon, he fell in love with architecture because he could make his drawings a reality. To jump-start his technical skills, he took drafting classes at his high school’s vocational school.

He always knew he saw things in a different light. He noticed the textures, the shadows, and the light reflecting off surfaces, especially in nature. Feeling motivated and inspired, Kurt studied architecture and design at Kansas State University. He interned at Frank Harmon Architect, a design-build architecture firm in Raleigh, North Carolina, where he helped build and install steel frame hurricane shutters for Harmon’s brother’s home in Charleston, South Carolina.

This project was significant in Kurt’s career because he assisted from the early design all the way to the final building process. The shutters maximized the views of the swamplands, while protecting the glass from hurricane elements. Upon graduation, he worked for Rockhill and Associates in Lawrence, Kansas, where he built several houses in Kansas City and Arkansas as a member of the construction crew.

Then Kurt relocated to Los Angeles and joined first Marmol Radziner & Associates and then ARYA Group, both of which designed high profile homes for celebrities, but from a construction-led approach.

He felt a disconnect between the design and the building process, though. Strongly believing that the architect should participate in the design team and the construction team, Kurt decided to start his own firm.

In 2012, he opened Kurt Krueger Architects, Inc., in Los Angeles. Kurt’s best friend, Reza Parnian, had his own company as a general contractor. The chance soon arose for them to team up on several projects. “It was a fun opportunity to be able to branch out and work with him,” he said.

Kurt’s firm focuses on “residential, commercial, and historic renovation projects that are environmentally responsive and uniquely appropriate.” Gaining a deeper understanding of what he really wanted to do, he officially took this step in the historic tradition of the “master builder.”

Both an architect and builder, Kurt’s Do It Yourself midwestern upbringing stuck to him, like the dirt to his hands. His hometown of Mexico, Missouri, is known for post-WWII A.P. Green Industries, which employed high school graduates in factories.

It was known as “the firebrick capital of the world.” Industrialization has changed the face of his hometown among many other cities. Kurt regrets the loss of jobs where employees could create products with their hands.

Nevertheless, he respects and appreciates the legacy that has come down to him. His parents are the most influential people in his life. The first in their families to attend college, they set an example of working hard and making no excuses.

Following in their footsteps, he believes anything is possible in the boundaries of good ethics and personal integrity. “They would always tell me they are a byproduct of education,” he said. “For, though everyone has their limitations, you can do anything that you set your mind to.”

With the legacy of generations and even millennia (back to the Greeks), it’s no wonder Kurt’s friends admire his perseverance. His best friend even considers it his superpower.

“There may be others out there who are smarter or more talented, but I know I will never be outworked by anyone.” Kurt said. 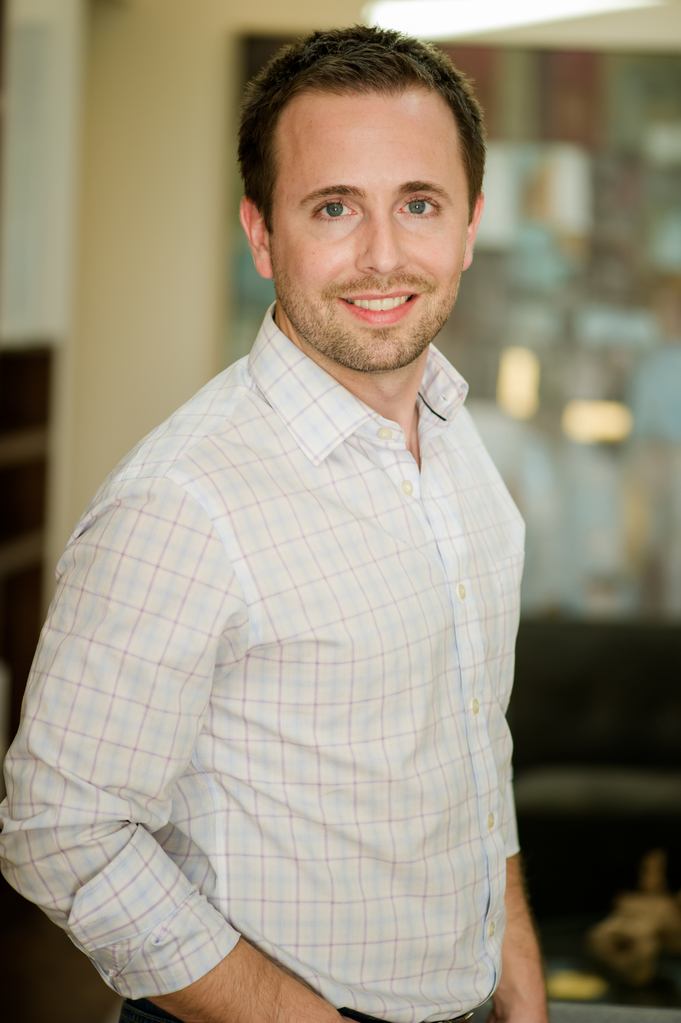 Learn more about Kurt Krueger and his work at kurtkruegerarchitect.com.