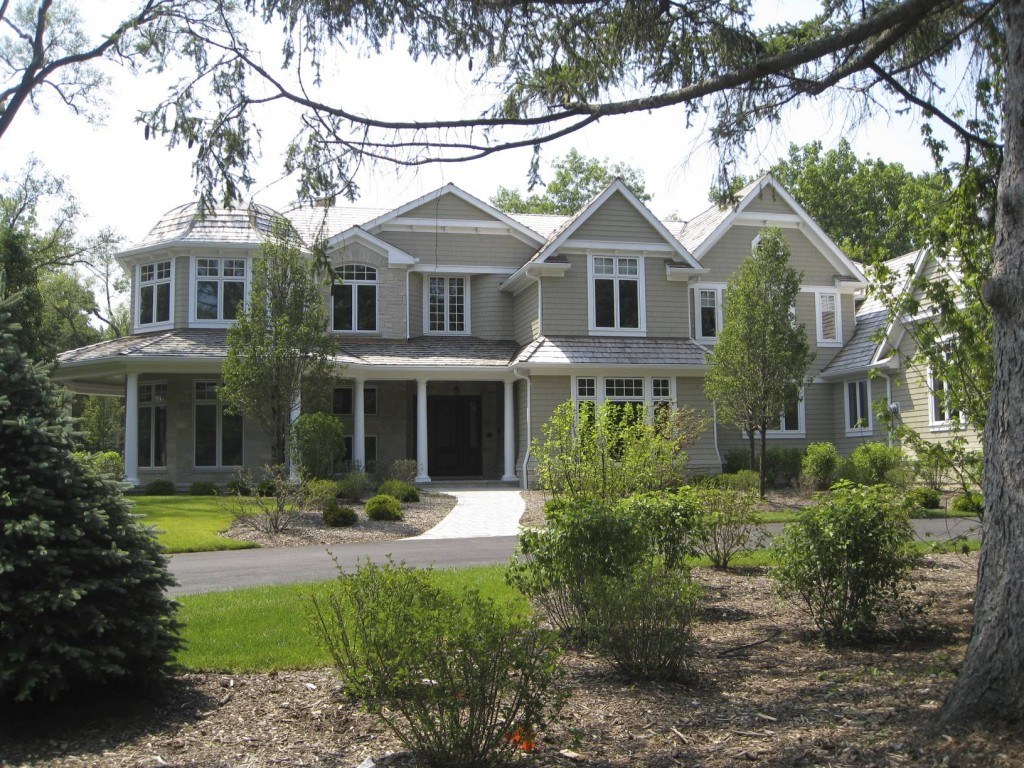 rchitect Mark Benner tells the story of one of his firm’s first projects that started in the depths of the recession as the renovation of a home and detached garage.

Mark recalls, “It was a collection of sheds behind a house on a property where the owner had a lot of sweat equity. He hand-dug the house’s basement and the couple hoped to make their the whole place more energy efficient during phase two. But first, they wanted a garage in place of the sheds.” Yet Mark approached the project with as much care as he would any of his custom-designed residential projects.

“We had a rigorous interview process,” he said. “The owners wanted sustainable features, plus they were intrigued by our 3D Design capability.” Mark makes extensive use of 3D because it helps the client envision the end results. But these were just the tools Mark used to answer the big question: “How do we utilize all of these assets to make a master plan? Someone built a shed across the property line; how would we handle that?” In short, “what can we do to resolve past ills while preserving the value of the home?”

The owners chose to space the phases of the project over a period of years, so the final piece of the puzzle was that the family was growing and wanted the house to grow, too. “For them, being able to buy the home was an achievement at first,” Mark says. “It was near family, in a neighborhood they love.” They were vested.

That’s where Mark came in with just the right approach. “We needed to envision together what it would take for this house to become a home,” he says. The particular piece that Mark brings to the puzzle is that he loves the outdoors. He starts every day with a walk in the woods with his black Lab, Lucy, he loves snow-skiing – downhill and cross country – traveling, scuba diving and sailing.

Mark himself is a bit of a puzzler because he defies categorization. Like the “across” and “down” of a crossword, the outdoors and technology keep intersecting in his life. That garage-turned-entire house renovation featured a standing seam metal roof – technology and sustainability.

The reluctant consensus in phase two of that project was that there were too many barriers to sustainability in the existing house and, despite the sweat equity, it was best to tear down and rebuild the house. Though Mark avoids doing that, he will recommend it in those cases, like this one, in which there are “too many deficits” for the clients to achieve a livable, sustainable house. The rebuilt house is made with unique building materials and has many features that help make it a joy in which to live.

Mark brings an appreciation of fine carpentry because he started rough framing houses in high school. Originally from Detroit, he attended college at Lawrence Technological University in Southfield, Michigan. As his skills developed, the owner of the construction company gave him more opportunities, including design work by computer and a drafting job – and so the carpenter turned computer draftsman.

Perhaps surprising given his strong organic “green” streak, Mark was and continues to be an early adopter of technology. It started back when a neighbor got one of the earliest home computers and Mark learned BASIC. So, in addition to his right brain creative ability, he’s got the left brain thinking that is so helpful in computer work and with the technical side of architecture.  (Rubix cubes were a favorite for him – before the solution was published online.)

Geographically, too, his impact runs down (south) and across (east) from Chicago, where he lives. Thanks to growing up in what he calls a “culture of volunteering,” he’s worked in the Appalachian Service Project (Warmer, Safer, and Dryer) all of his adult life and then some. With the company where his wife works, Mark is active in various Habitat for Humanity projects as part of Solid Rock Carpenters, building wall components for homes in Mississippi, Tennessee and Louisiana. Started in response to Hurricane Katrina, the idea, he says, is to “make things better.”

As a result, Mark has developed a top consultant team – interior designers, landscape architects and tradespeople. The challenge: to make an older home sustainable, in every sense. And working with his team of experts, he has found a way in this case as in so many of his other projects. “Often when a very old house falls victim to being torn down,” he says. “it’s a shameful waste of resources because there’s a lot of inherent value in an older home.” Mark Eric Benner is the one who can find it, preserve it, make it better. 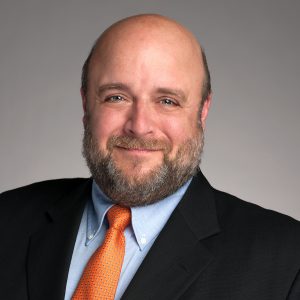 and his firm MEBA:

By Cinda Lester
About the author